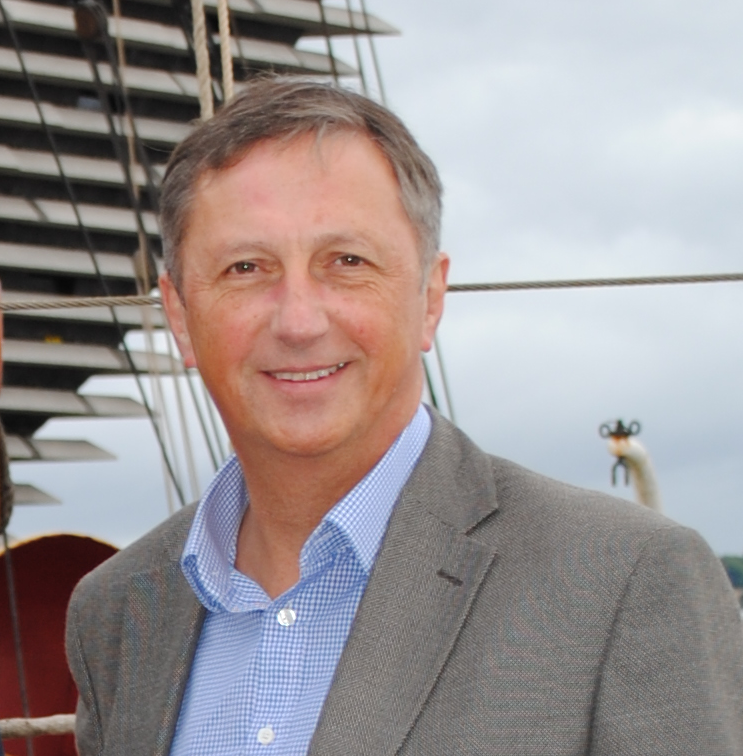 Stewart Brymer OBE, WS qualified as a solicitor in 1981 and became a partner in Thorntons & Dickies WS, Dundee in 1983 where he remained until his resignation from the firm of Thorntons Law LLP in 2009.

During that time, Stewart developed specialisms in a range of disciplines from Conveyancing/Property Law; Commercial Leasing; Intellectual Property Law and Education law and practice.

He was the first solicitor in Scotland to be accredited by The Law Society of Scotland as a specialist in Commercial Leasing law in 1993 and in Intellectual Property law in 1999.

He is an Honorary Professor in law at the University of Dundee.

Stewart Brymer is often appointed as arbitrator in property-related arbitrations and provides Opinions and Expert Reports on Property law and professional Negligence matters. He is also a regular contributor of articles in Greens Property Law Bulletin and is a member of the Steering Group of a Property Law Think Tank – www.unifiscotland.com and the Home Buying and Selling Group - https://homebuyingandsellinggroup.co.uk/ He has a keen interest in helping improve the conveyancing and home moving system in the UK.

Stewart was awarded the OBE in the 2015 New Year’s Honours List for services to culture and heritage in Dundee.

He is a co-author of Leases along with Professor Robert Rennie and others. 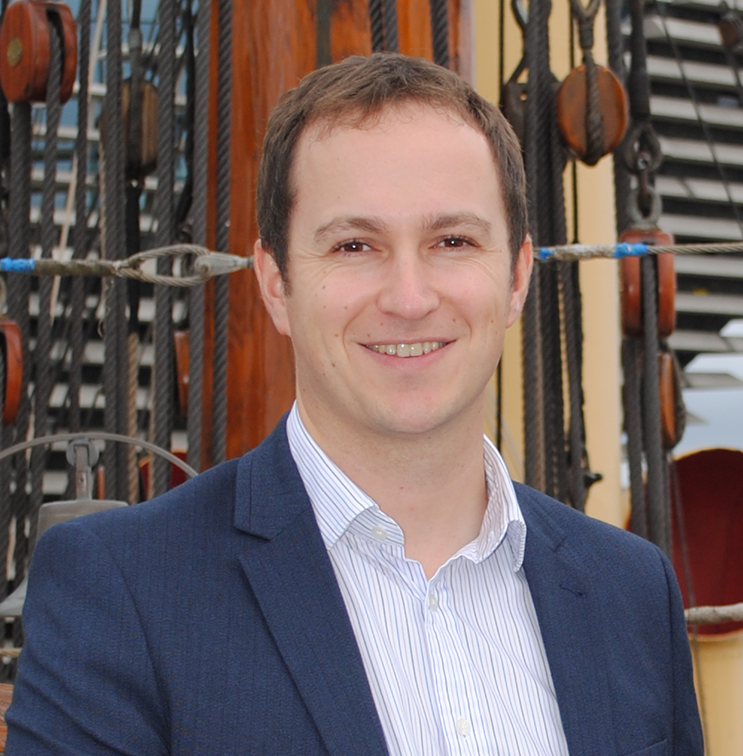 As a commercial Solicitor with over 10 years’ post-qualification experience in the UK, Scott built up a very wide range of experience in the leasing and property fields, coupled with the value of running Brymer Legal with Stewart since 2009.

Scott took an opportunity to work with a client (PEXA) in Australia in 2018 and moved to Melbourne with his family, returning in early 2020. PEXA has pioneered and continues to lead the transformation of the Australian property sector as the leading digital settlement and lodgement platform in Australia.

Scott's current role involves developing and managing key stakeholder relationships and assisting PEXA in the United Kingdom. Scott continues to be retained by Brymer Legal as a legal advisor on an ad hoc basis. 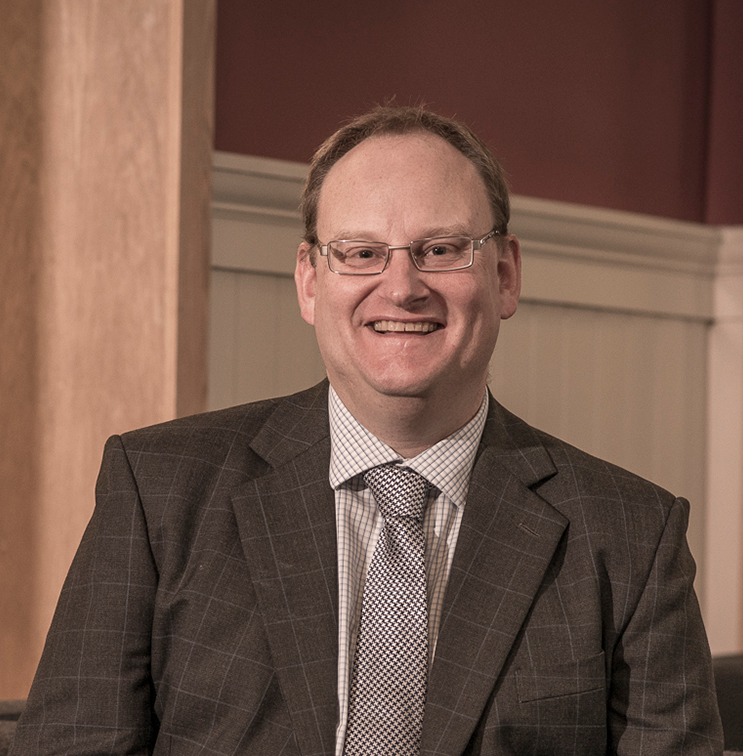 David qualified as a solicitor in 1998 after completing his traineeship with Shepherd + Wedderburn in Edinburgh.

After qualifying, David worked as a solicitor for five years, before deciding to take an alternative career path as an academic lawyer. Firstly, he worked at the Law School of the University of Dundee, before moving to the School of Law at the University of Edinburgh in 2007.

David’s teaching and research interests lie in the fields of Employment, Company, and Commercial law and private law.

He has published papers in a number of academic and practitioner journals in these fields, together with a book on the Scots law of commercial agreements and student textbooks on employment law and Scots commercial law.

His academic work has been cited with approval by Lords Hope, Wilson, and Sumption in the UK Supreme Court.

David is a consultant to Brymer Legal.

How Can We Help?

Find us on Google Maps 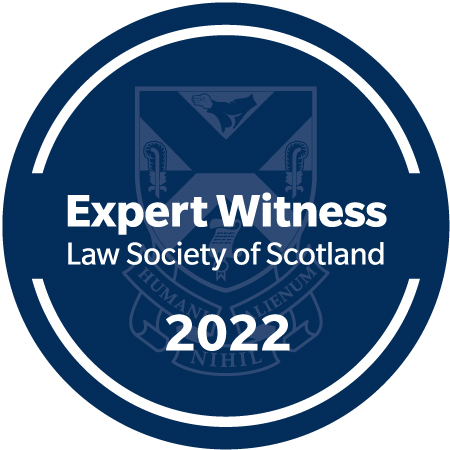